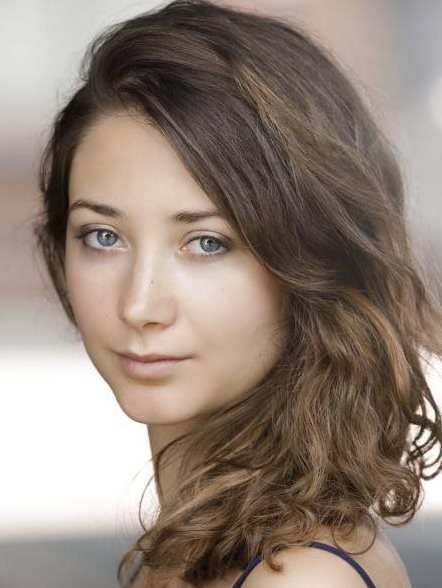 Agathe Ferré is a French actress born on the 30th of May, 1995 in Reims, France.

She graduated in Literature and Arts at Université Paris Diderot, finishing off with a year at Melbourne University, where, amongst other things she attained an advanced acting residency at NIDA.

Towards the end of 2016 Agathe moved to London to work as an actress, appearing in some music videos, a couple of short films and a TV documentary before being cast in "Borderline".

She is currently living in Madrid, where she is doing an MA in film and TV production.