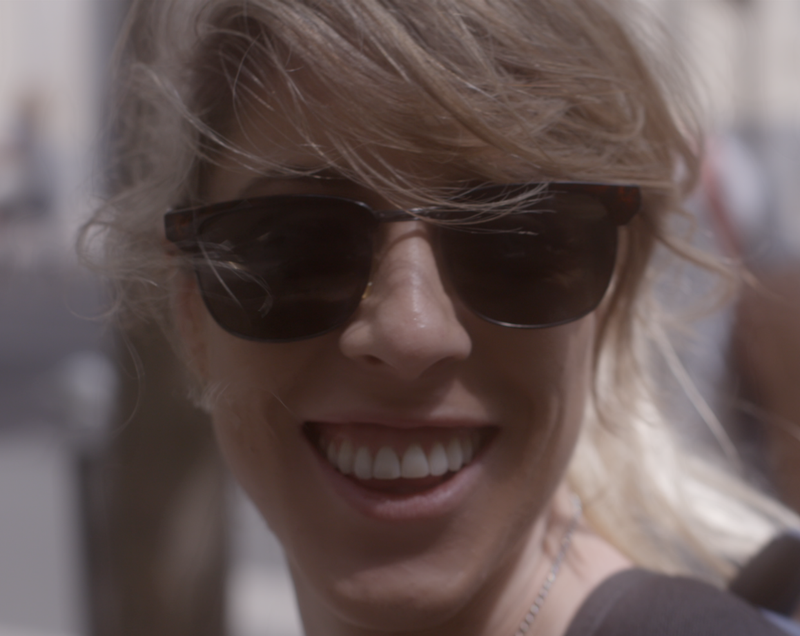 Anna Alfieri is a London based actress and filmmaker.

She began her acting training in 2007 at First Studio Theatre (Teatro Primo Studio) in Milan, where she studied method acting for 2 years.

In 2009 she moved to London, furthering her training at Richmond Drama School, where she attained a foundation degree in drama and a certificate degree, then moving on to specifically focus on film acting at City Lit and the Actors centre.

Over a period of 8 years following her training, Anna was cast in numerous theatre, film, TV and commercial productions.

In 2017 Anna started working on her personal arthouse-guerrilla project, 'BORDERLINE', inspired by her true life events.