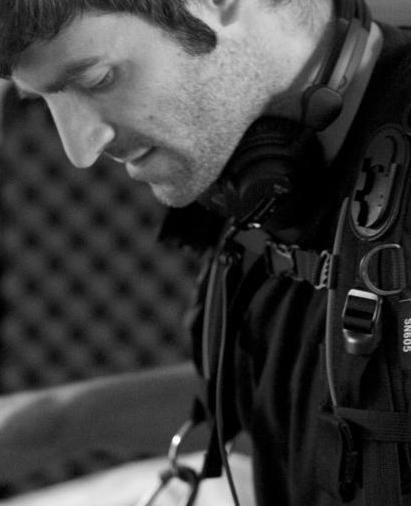 Blai Escayola Bosch is a London based freelance Sound Recordist and Sound Designer.

He is experienced in a wide variety of areas within location recording and sound post-production, ranging from corporate videos and commercials, to film, documentaries and VR.